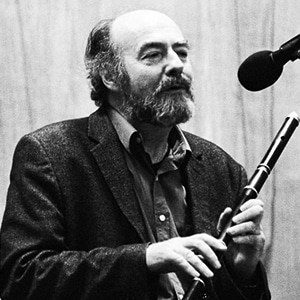 “A Changing Traditional Landscape : The Folklore, Song and Music of Ireland” – symposium in the Princess Grace Library, Monaco, September 2012.

Traditional song forms in Ireland have ceased to have popular functional relevance and (as with dance) have been supplanted, via media, by global-style Rock and Pop (much of which in Ireland is of Irish composition). Traditional song as such has by now been set aside by the onetime subalterns, and has itself become subaltern to that which is merely ‘popular’. It is now typically best articulated by aesthetically committed specialists, for many of whom it is a ‘genre’, an artistic life’s pursuit, and for some a profession. The latter, as paid artistes often draw on the ‘the fireside’ to authenticate their studied art, the inverse of the unpaid specialism of céilí-house singers prior to the revival period. This paper explores such crisis questions as thrown up by revival: what is ‘the community’? Are we merely extending the shelf-life of redundant cultural fashions by preserving them in an syrup  of 18th century, Enlightenment philosophy? How can we be certain that it is all – artistically – ‘worth it’?