Tuned Out: Traditional Music and Identity in Northern Ireland

The book looks at the present-day booming Traditional Irish music scene and notes that while there is enthusiastic participation of Northern Ireland Catholics therein, Protestants have largely absented themselves. In fact not only are Protestants in general indifferent to the explosion of this music's Irish 'new-culture' life in the expanding EC, but many Loyalists, at the cutting edge of Britishness in NI, have perceived the music as being actively hostile to Union with Britain, implicitly Republican.

This, the author demonstrates, is in spite of the history of 'Traditional' Irish music which is no more than the one-time available popular music of all on the island of Ireland, and though by origin dominantly and distinctively Irish, has significant Scottish and English pedigree. This genealogy is traced through myth and modern history, and the National-identity moulding of the Victorian era.

The process of acceleration of Catholic interest in the music, of Protestant rejection of it, is also looked at in its occupation of the same temporal niche as the rise of Civil Rights politics and 'the troubles' after 1966. While Traditional music and National politics undoubtedly synergistically developed, nevertheless both Protestant and Catholic players agree that the music is not of itself or its occasions of practice, political. It is concluded that rejection of the music is part of boundary-marking for Unionists.

Contrary to many contemporary opinions, the author does not invest any particular society-healing power in this music, instead holding that the music simply is music, an artform, and can only reflects what goes on in the outside political, world. Irish music is now, objectively a new sub-genre, with few particular local-community roots, independent of actual 'Nationality'. With a wide international community of consumption and participation it nowadays shares with other musics the ability to fulfil everything in its communities' artistic expressive or interpretative potential, from the casual and educative to the totally professional and virtuosic. Thus, it is argued, it should be available to Protestants not only as a component in their birthright, but without prejudice as a potential vehicle of artistic expression and entertainment.

Tuned Out is available direct from the publisher, Cork University Press.
. 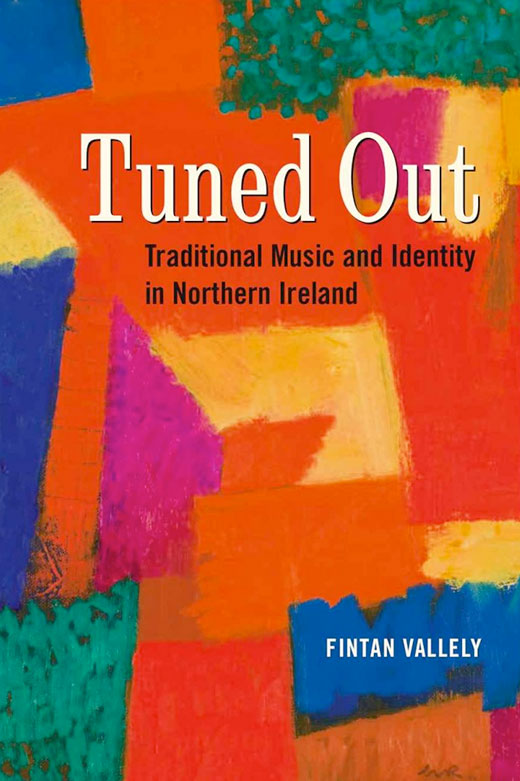